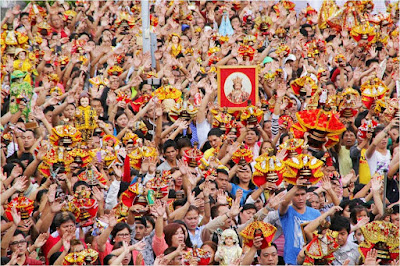 We publish here the translation in english of an article of Andrea Riccardi, appeared on "Sette" weekly magazine of Corriere della Sera on February 5th 2016

There is a religious world that is sometimes perceived by confessional authorities and by “mature christians” with a sense of superiority: it’s the world of popular devotion. It seemed an emotional world, with few interiority, miracle-seeking, almost idolatric, due to its veneration for statues and symbols. Neverthless, if not observed carefully and with an open mind, one will fail to understand both the human and religious importance. In order to evaluate this world, it’s unnecessary to personally approve this kind of religiosity nor to practice it, rather to have an insight free from “theological” or ideological prejudices.
Right now I’m not referring to the popular devotion in Italy, despite that we shall meditate it a lot. I’m thinking to impressive demonstrations of devotion all over the world, like those happening in the Philippines, precisely during the month of January. Every year there is a big celebration for the statue of the “Black Nazarene”: this year -according to the statistics- around twelve millions of people waited for hours to kiss the statue or to touch it with a cloth. The procession carries the statue from the basilica situated in Quiapo into Luneta Park. It takes one day walking for several kilometres, the statue being followed by 1,5 million of devotes, often barefoot.
Why do they come? It’s the question raised by the Archbishop of Manila, Tagle, a cardinal considered open-minded and progressive, who notes the physical sacrifice of the devotes participating to the event. In his opinion it’s not true that “devotes are just shoving”, like critics say. He offered a spiritual reading: “Have you ever experienced having nothing to hold on to? When you feel that you’re alone and you have no one to hold on to, keep the faith! Hold on to Jesus. He will carry you”. The image of the Black Christ, in fact, is carrying the cross. It’s typically Spanish, but made in Mexico in the seventeenth century and brought there. We don’t know if the black colour comes from the quality of wood or from the different fires endured by the statue or even by the smoke of the candles along the centuries. It’s a typical item of the Spanish religiosity, gone thorugh Mexico and then implanted into the popular Philipino culture.
This is a unique synthesis among autochthonous roots, European evangelization, American influence and both the modern and Asiatic character. Another religious symbol is the statue of “Santo Nino” of Cebu (an island with several millions of inhabitants), donated by Magellan to the local queen in 1521, then lost in political turmoils and finally rescovered forty years later. This year the authorities were surprised by the mass participation of piligrims -three millions, many of them carrying the replicas of Nino- to the procession and feast; they also ascribe it to the gratitude for recovering after typhoon Haiyan. The topic of the feast was the suffering of children: “Perhaps many of our children – said the local archbishop, Jose Palma – do not receive enough love and compassion they deserve from us. Let us love them and take care of them and let us carry them as we love , worship, carry and adore the Santo Nino”.
The mass participation does not erase the aspect of personal intensity. On the opposite it frames that within an atmosphere of general emotion, sometimes inexplicable for those who observe from the outside or for those who scan it through theological grids. Popular devotion links the perception of God with the concrete reality, problems and anguishes of the people  daily life. Many scholars wrote about our times as the “age of secularism”. Events like these ones aren’t residual facts, on the opposite they express the experience of millions of people, 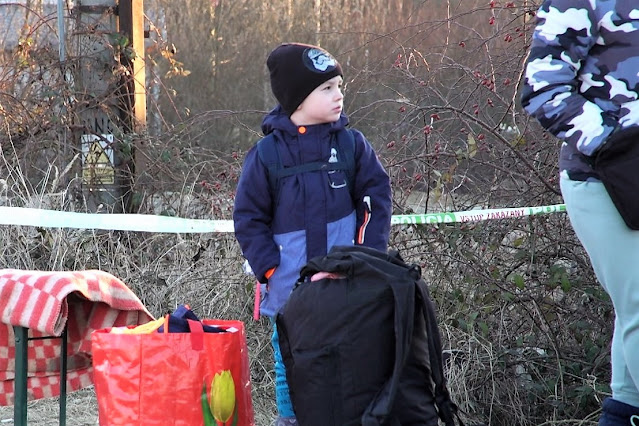 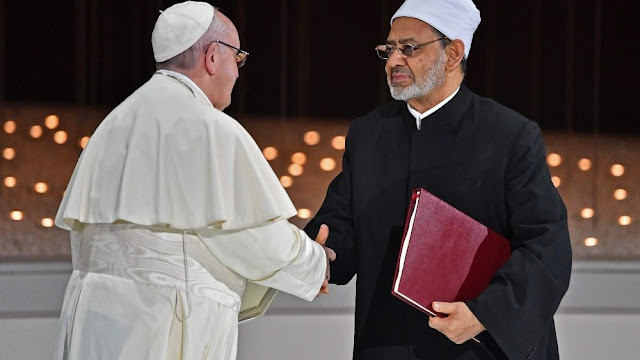 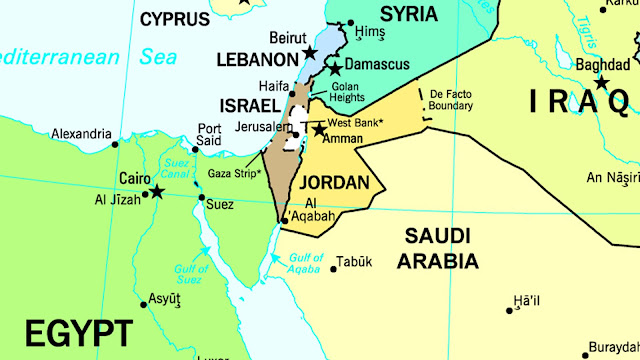